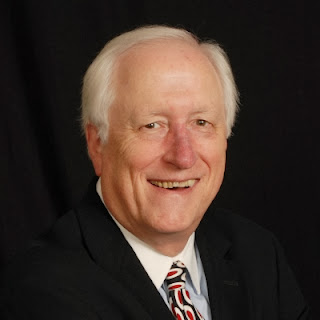 Douglas Therrell has spent the vast majority of his life in the southwest states of the North Carolina and Florida. Born in High Point, North Carolina, Douglas’s parents moved him back to their hometown Charlotte when he was two years old. The upbringing was a great foundation for Douglas Therrell, North Carolina left him with no desire to move around the USA or abroad for any lengthy period of time.

Douglas went to primary school in Charlotte, where he was active in music while also playing baseball, basketball and football. This summed up his personality, one who everyone liked with his enthusiasm for everything in life.

Douglas went to Charlottes Myers Park High School where he had a number of significant achievements including:

Leaving High School in 1958, it was time for Douglas to make the biggest move in his life to this point. He left North Carolina to attend Florida State University. Graduating with a Bachelor’s degree in Music, majoring in Voice Performance and Minoring in Trumpet and Opera Production, he also attained Master of Arts as a member of the 1963 alumni. This transition location wise went smoothly for Douglas as he continued to excel in extracurricular activities. His biggest achievements away from his degree include:

Soon after finishing University it was time to head back to North Carolina where he began his professional career at Mars Hill College where he was a Professor in the Faculty of Music for eight years, gaining tenure in 1966. Once again he was involved in activities well beyond his core role; the students loved him as a professor so he helped them as much as he could.

1971 saw a shift for Douglas, moving away from the arts and into insurance and real estate. Having purchased his first piece of land in 1966, he has since then purchased land in various capacities and offloaded it again when the time is right.

His first position away from the arts was as a Sales Rep for Travelers, a large company where he sold insurance of various types to individuals.

As Founder of Premier Properties, Inc. (1992 - 2008) they excelled in acquiring and entitling undeveloped tracts of real estate and getting funding for development. Tract real estate was the first type of land Douglas purchased way back in 1966, so he was excited to see the business come full cycle from his first entry in the industry.


MORE - You might also enjoy reading Douglas Therrell of North Carolina's website.
Posted by Unknown at 12:43 PM No comments: